Formerly a Chemical Engineer graduating from the University of NSW in Australia, and after working for Rio Tinto in the mining industry, Nuno moved to finance and financial planning, where he gained several years’ experience in the finance and property market. He then co-founded Platinum Group of Companies in Australia and Malaysia, where he worked for over 10 years in international project development.

Over the past 15 years he has travelled the globe extensively working with family offices and large international firms, to develop the GCC Global Investment Platform (www.theglobalcc.com).
Nuno is also Director of RSHI Limited 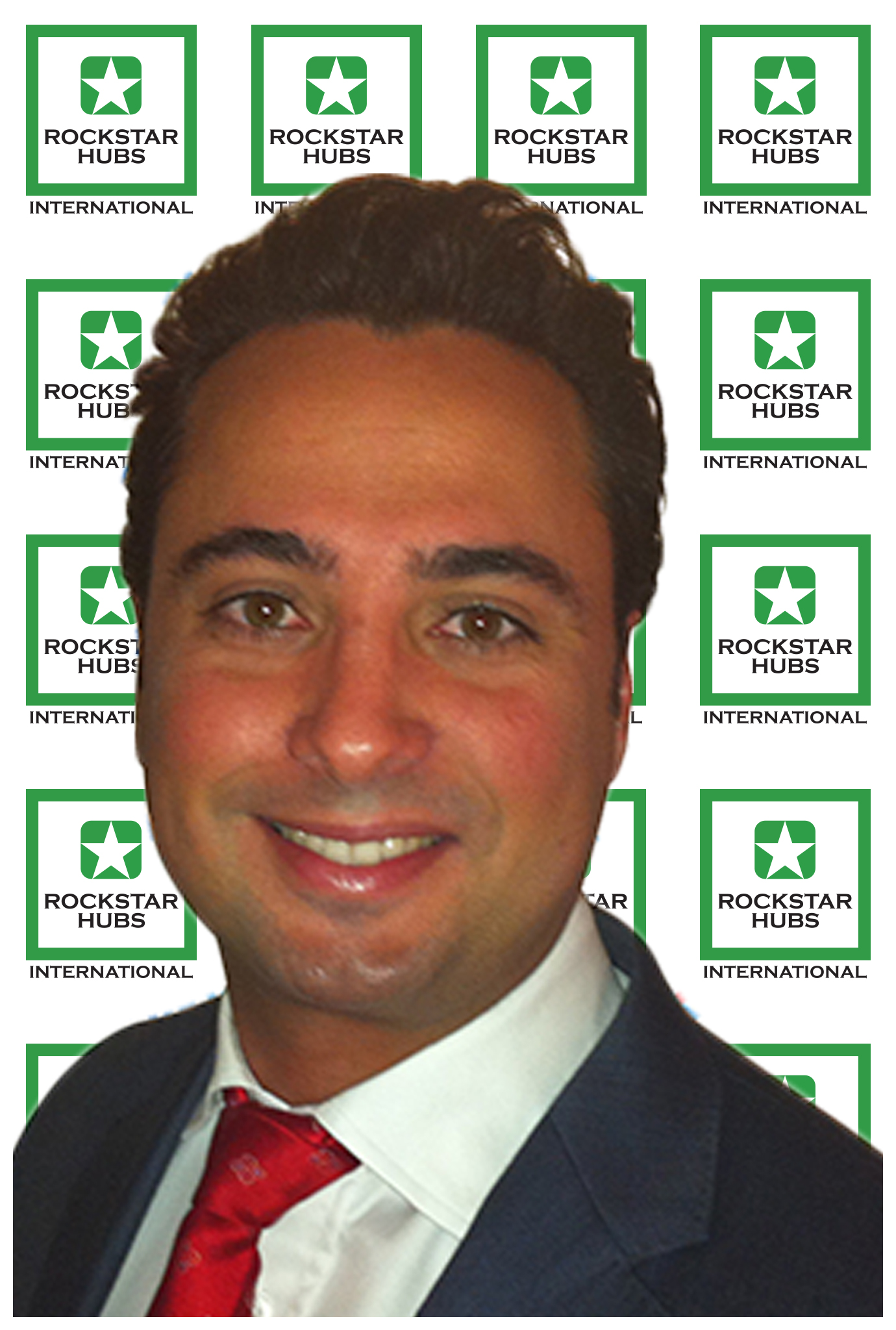 With a Bachelor of Laws (Hons.) and a Bachelor of Commerce (Finance), Jamie has worked as a lawyer with leading Australian and New York law forms, including Malleson Stephen Jacques and Debevoise & Plimpton LLP, acting as a corporate and private equity fund formation lawyer. 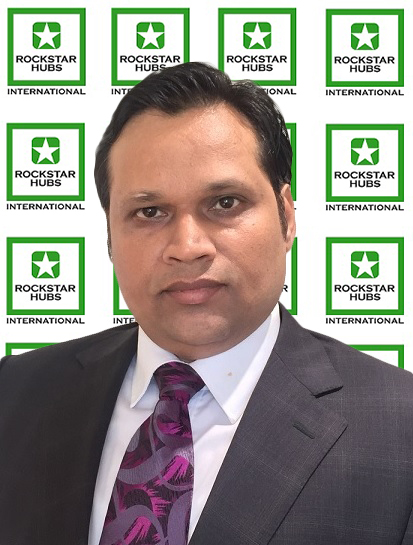 Apart from India (as advocate and legal consultant) and UK (as consultant), Kundan has handled and has been handling cases pending before the Supreme Court of Republic of Seychelles. All those matters are pertaining to Laws of Evidence, commercial and company’s law involving administration of Common law and laws relating to hedge-funds. Kundan has special interests in Comparative Constitutional Law, Comparative Commercial Law, Laws of Arbitration and Environmental Laws.

He has been engaged for giving advice in issues relating to Property laws in the United Kingdom, Company laws and Employment Laws, and was appointed as Amicus Curiae for the Supreme Court of India for year 2012-14 which has been further extended till year 2016. Kundan has also been a member of the INTERNATIONAL COUNCIL OF JURISTS.

ALL LEGAL WORK FOR ROCKSTAR HUBS INTERNATIONAL LAWYERS LIMITED OR “ROCKSTAR LAWYERS” IS CARRIED OUT BY HA LAW. HA LAW IS THE TRADING NAME OF HIBERNIAN PRIVATE CLIENT LIMITED, AN ENTITY AUTHORISED AND REGULATED BY THE SOLICITORS REGULATION AUTHORITY WITH ITS REGISTERED OFFICE AT 4TH FLOOR, 18 ST. CROSS STREET, LONDON, EC1N 8UN, COMPANY NUMBER 07721209. SRA NUMBER 611543. A LIST OF DIRECTORS OF HA LAW IS AVAILABLE FOR INSPECTION AT THE REGISTERED OFFICE.